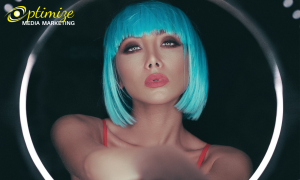 Social media networks have enabled the average person to clinch fame and fortune that was once the exclusive domain of bonafide celebrities. People who can establish significant communities on social media networks like Facebook, Instagram, TikTok, YouTube, etc., are known as influencers.

Brands are more than happy to pay big money to reach these highly curated audiences. As a result, the influencer marketing business is well and truly on the rise. It has seen exponential growth in less than a decade. The market value has grown from $1.7 billion in 2016 to $13.8 in 2021. The following year, it’s projected that influencer marketing will become a $16.4 billion industry.

It’s easily understandable why there’s such appeal for influencer marketing. People follow and often emulate their favorite influencers. Real people create content for the average person whose life, beliefs, or values may resonate with them. Brands tap into this connection to reach pockets of highly targeted audiences.

Change is inevitable in every industry, and it appears that the influencer marketing industry is also on the cusp of a significant difference. It might see human influencers competing for a slice of the pie with virtual influencers.

What are virtual influencers?

This might be the first time you’ve heard the term virtual influencer. Simply put, these influencers are digital computer-generated avatars or characters that are made to appear like real people. They are effectively a substitute for human influencers and are now being widely used for social media marketing.

As you’d expect, a virtual influencer exists entirely in the virtual world. Everything from their physical attributes to what they wear, how they speak, what they sound like, and the environments they post pictures and videos in is computer generated. At first glance, it might be difficult to tell them apart from real influencers, given that they’re as polished and airbrushed as some of the best human influencers.

Lu do Magalu is one of the earliest virtual influencers as she was created back in 2009 to promote Magazine Luiza’s  iBlogTV. She shares product reviews, unboxing videos, and other tips on her Instagram account, which has 5.9 million followers. Magula happens to be the most followed virtual influencer in the world.

Lil Miquela is another leading virtual influencer that was created by an artificial intelligence company in 2016. The virtual persona also happens to be a singer and a YouTuber. With more than 3 million followers on Instagram, Lil Miquela has worked with some of the world’s top brands like Dior and Prada on influencer marketing campaigns.

Luxury fashion brands were among the first to embrace the virtual influencer trend, featuring these computer-generated personalities in fashion promotions. For example, Balmain used virtual influencers Margot, Shudu, and Zhi in 2018 for their fashion army. Fenty Beauty also partnered with Shudu on a cosmetics campaign. In addition, Prada had Lil Miquela take over its official Instagram account for Milan Fashion Week. 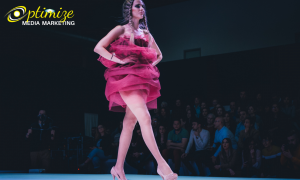 With the biggest names in fashion throwing their weight behind this new phenomenon, it was only a matter of time before other brands jumped on the bandwagon. As a result, brands from diverse industries have now started teaming up with virtual influencers. For example, instant ramen manufacturer Nissin has collaborated with virtual YouTuber Kizuna. In addition, Samsung, Calvin Klein, and Nike have utilized Lil Miquela, while even KFC has launched a computer-generated model of Colonel Sanders.

Why brands are starting to prefer virtual influencers

They may want to retain a particular aesthetic that their audience prefers or may feel that their vision for the campaign doesn’t align with that of the brand. None of that is a concern with virtual influencers. The brands can create the entire campaign exactly how they want it since they will intentionally produce everything, from the creatives to the copy.

There is also less risk of dealing with the fallout should a human influencer that a brand has previously collaborated with find themselves in an unsavory scandal or face backlash from their audience. Marketers are thus guaranteed complete control over the messaging and the narrative even after the campaign is over. But, again, this is a level of power that is impossible with a human influencer.

Creating the perfect virtual influencer for your brand

It’sIt’s a fair bit of work that starts with first identifying your audience. If you’re catering to a demographic, that’s not technically savvy or doesn’t use social media much. Then it makes no sense to go down this route. Once you understand whom you’re marketing to, the next steps will become far easier.

It would help if you created an entire persona around the virtual influencer. First, it needs to appear and feel as close to being human as possible, which is one of the most crucial steps. Next, determine what characteristics, personality traits, and values you would like your virtual influencer to have. Then, as always, incorporate features that will resonate with your audience.

You can always work with an external CGI firm to design and create the virtual influencer once you’ve figured out what you want it to look like.

Since the virtual influencer space is only just starting to expand, it provides brands with an incredible opportunity to get in on the ground floor of a trend that will explode in the years to come. 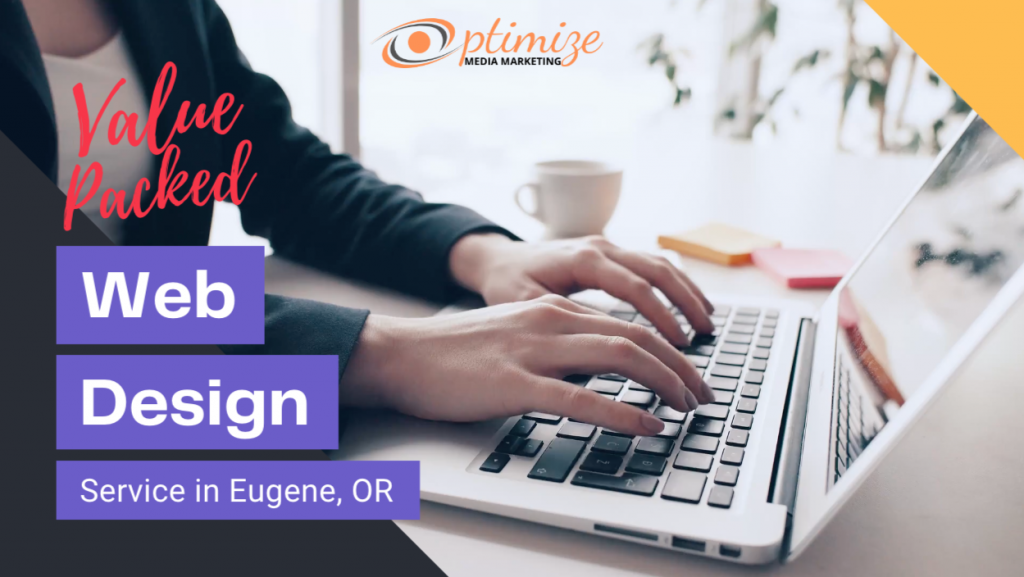 Request Your Online Visibility Report Below